After piloting two units of DrumTronic, an aggregates company plans to go all-in on MINDS software


A construction aggregates company wanted to replace its outdated asphalt control system, and get its operators onto a more user-friendly software

The company’s pilot test was so successful that it now has DrumTronic installed at three of its drum plants, with a fourth already ordered, and MINDS’ BatchTronic software installed at three batch plants. It plans to order more software in the coming months, and have all of its 40 operations using MINDS’ plant automation and monitoring system within five years 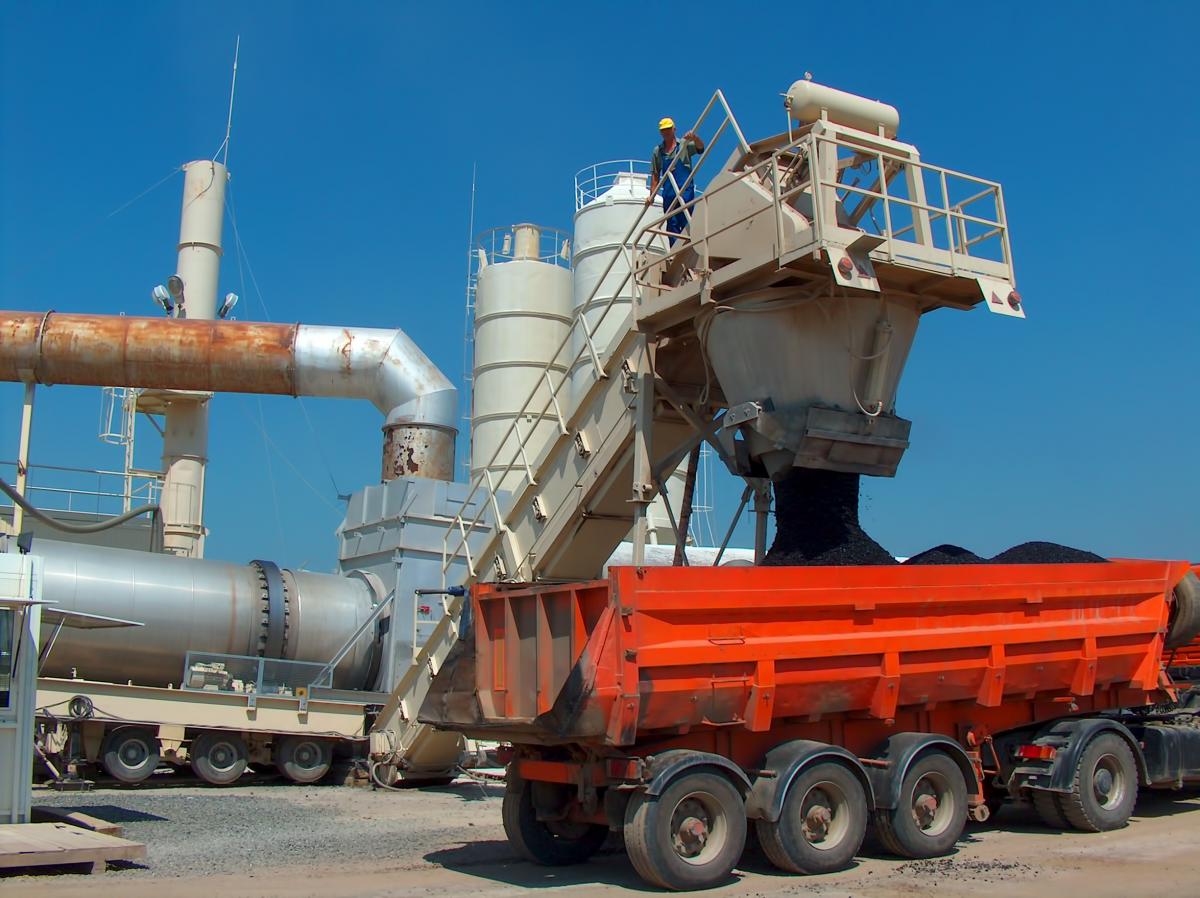 When a United States construction aggregate company wanted to get away from its clunky and difficult-to-use asphalt plant control system in 2016, the company’s corporate asphalt plant manager decided to pilot two units of MINDS’ DrumTronic asphalt plant software in western Kentucky and North Carolina. The manager knew of MINDS and its dedicated focus on the asphalt industry, and was impressed with the evolution of its software.

The company, which has more than 30 asphalt plants across the U.S. — the majority asphalt drum mix plants, with some asphalt batching plants — quickly saw improvements at the plants where MINDS’ software was installed.

The onboarding process for plant operators was significantly reduced on the MINDS systems. When operators were trained on the old PLC system, it took them around five to seven days to get to the point where they were comfortable using it, the manager said. In comparison, operators had a handle on the MINDS system within one or two days. “We have operators that get skittish about change and looking at different graphics, people get curmudgeonly and set in their ways,” he said. “But what we found with the MINDS controls were, once the operators spent a day or two with them, they understood how they operated.”

The manager also noted that the calibration platform on MINDS’ plant software had greatly improved the company’s mix design. The previous controls could lose their calibration points and, as a result, create mix design failures. MINDS’ plant automation system is now providing a level of accuracy and ease of use that the company hadn’t seen before. “We see a real difference in that, and we’re very pleased with it,” he said.

He said other plant control software companies tend to branch out to similar industries, and divide their focus, but MINDS has kept its dedication to asphalt plants and it shows.

“They understand more of how an asphalt plant operates than most other software providers,” the manager said.

After the company’s pilot test of MINDS’ DrumTronic plant control system, it has committed to going all in on the software. The manager said his company now has three asphalt batching plants outfitted with MINDS’ BatchTronic software, and three drum plants set up with DrumTronic, with a fourth unit already purchased. “We’re gonna put in an order for three more controls sometime in the next four months,” he said. “Our plan is to be totally MINDS within five years.”

Stop losing time and money on insufficient plant control systems. MINDS’ suite of automation control and data management systems simplify and improve plant management for the asphalt industry. Contact us at 1-866-505-8893 or visit our website to learn more.