Rocky Mountain needed new plant control software that would meet the California Department of Transportation’s stringent guidelines around asphalt mix, to allow it to bid for Cal-Trans contracts.

Rocky Mountain plant operators loved the calibration and burner controls, and the ease of set-up and use of the DrumTronic system. The company saw an improvement in its mix design, and is one step closer to qualifying for Cal-Trans bids. It has allocated money in a future budget to install MINDS at another asphalt plant nearby. 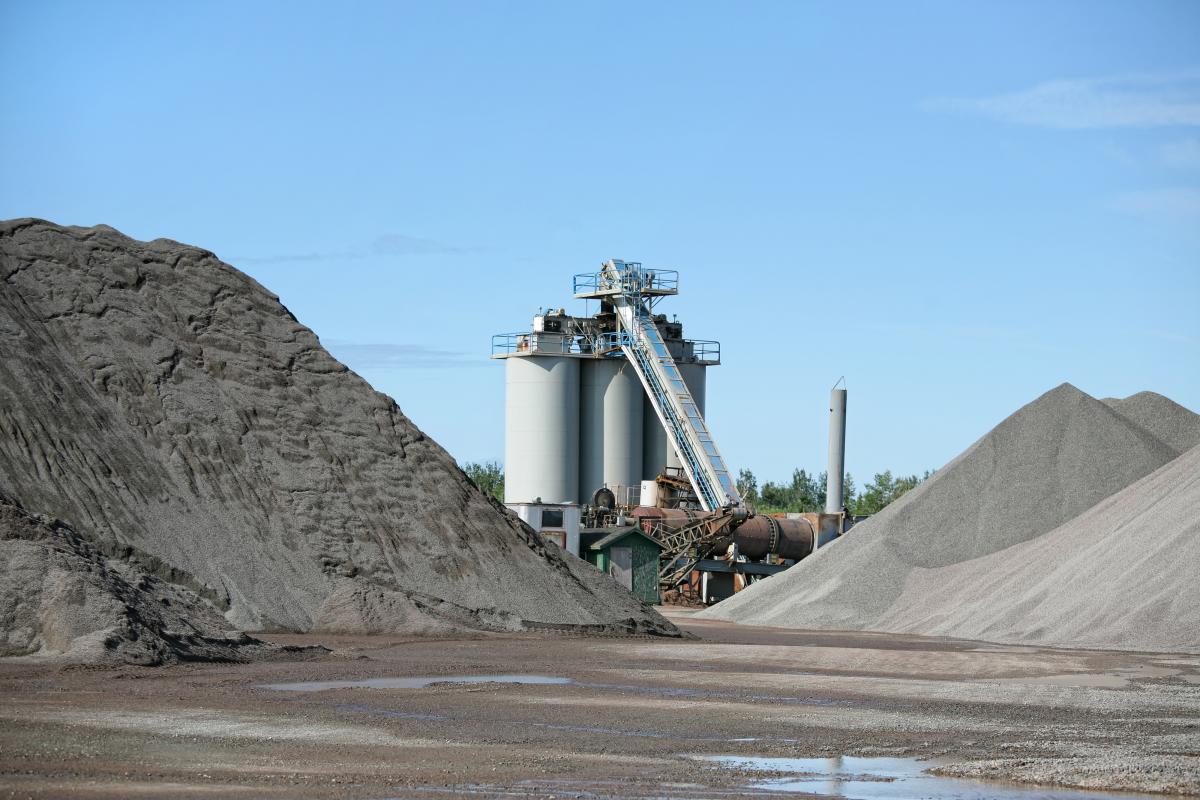 Rocky Mountain Construction, an Idaho-based construction firm, was looking into getting contracts with the California Department of Transportation, but it had a problem: the asphalt mix at its plants would not meet the department’s qualifications.

According to Cal-Trans regulations, any of its contractors for road and other construction work must meet stringent asphalt quality control standards that requires their asphalt mixes to be extremely well calibrated. Unfortunately, Rocky Mountain’s asphalt plant control system did not allow for the level of control that was needed to meet California’s specifications. To allow the company to qualify to make contract bids with Cal-Trans, Rocky Mountain turned to MINDS Inc. to install its DrumTronic asphalt plant software at one of its plants in Klamath Falls, Oregon.

MINDS’ DrumTronic is designed with the plant operator’s priorities in mind, and gives them an impressive level of fine-tuned asphalt plant automation and control. The plant control system also includes MINDS’ burner control software, which is particularly essential to the bitumen manufacturing process. Burners manage the amount of heat applied to the aggregates that go into the final mix, and getting that temperature right is crucial to ensuring the optimal mix.

MINDS’ asphalt plant software benefitted Rocky Mountain in several ways, says Mark McGaughey, the director of operations for MINDS USA. For one, the company's electrician was impressed with how easy it was to set up and install.

As well, the company was very satisfied with DrumTronic’s aggregate calibration. Calibration points — verification readings taken at individual flow rates for each aggregate type and each feed in the asphalt production process — are necessary readings to guarantee a quality asphalt mix. MINDS’ plant control software has anywhere between three and five points per belt, feeder and aggregate, depending on operator preference — which is far superior to other softwares, which typically just use two. As a result, Rocky Mountain saw an improvement in its mix design.

The convenience of having the burner control integrated and visible on the same screen as the asphalt drum control was another element that Rocky Mountain operators appreciated, as it allowed them to manage the varying level of moisture in each of the aggregates going into their mix.

McGaughey notes Rocky Mountain operators also found the DrumTronic system easier to use than the previous system they had been trained on. That’s because MINDS asphalt plant control systems are designed to have a clear and understandable user interface and graphic representations of things like material flow and plant layout. “The intuitive level of control in the system is much better than they had before,” he says. “What operators didn’t understand at first they were able to figure out quickly.”

Cal-Trans has not yet officially approved MINDS’ DrumTronic plant control system as a software that meets its asphalt calibration standards, but McGaughey says the company has a well-outlined path forward. Software and hardware required to directly read the asphalt meter needs to be integrated into the DrumTronic software. After that and a successful calibration (109 inspection), the entire DrumTronic software will become conditionally Cal-Trans type approved. Once MINDS reaches that stage, a final approval would occur six months later. That will also allow Rocky Mountain to qualify for Cal-Trans contracts.

Rocky Mountain is so satisfied with the MINDS software that it has plans to install DrumTronic at more of its plants.

Stop losing time and money on insufficient plant control systems. MINDS’ suite of automation control and data management systems simplify and improve plant management for the asphalt industry. Contact us at 1-866-505-8893 or visit our website to learn more.