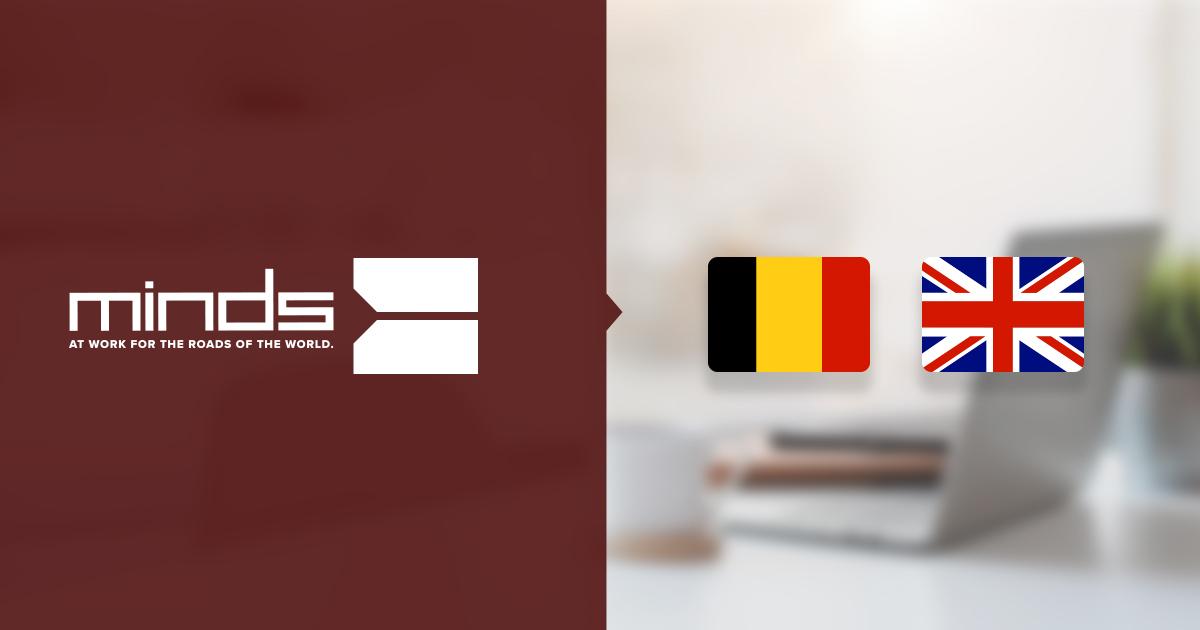 MINDS Inc. is cementing and expanding its presence in the European market by opening two new offices in Belgium and the United Kingdom. The offices, which opened in 2021, will service and support clients in the European and Asian markets.

A European expansion is a natural fit for MINDS, which has decades-long ties to the continent. Founder and chief executive officer Pierre Vidaillac began his journey as a technology developer in the south of France when he founded his first company, ERMIIS Sarl, 35 years ago. ERMIIS, which maintains an office in France, is now a subsidiary of MINDS.

MINDS, a provider of industry-leading and award-winning asphalt plant control systems that have been installed in more than 750 locations in North America and Europe, will operate as MINDS BV in Belgium, MINDS Ltd. in the U.K., and ERMIIS in France.

“Opening our two new offices has been an exciting development for MINDS,” said Arnaud Ourcival, MINDS’ chief operating officer. “We have a strong team ready to explore this market, an impressive and reliable product offering for our clients, and we’re known for our superior customer support.”

MINDS’ European team is a small but mighty group of employees with a deep knowledge of the asphalt industry. Both the company’s Belgium project manager and U.K. manager and sales representative have decades of industry experience and contacts. Ourcival said the U.K. office has also hired a software developer who will liaise between the company’s Canadian and European teams. ERMIIS has 14 employees.

According to a report from the European Asphalt Pavement Association, an industry group, the 27 member countries of the European Union produced 208.3 million tonnes of hot and warm mix asphalt in 2020. When Norway, Switzerland, Turkey, and the United Kingdom were added, that figure rose to 276.9 million tonnes. In comparison, the United States produced 370 million tonnes. There are at least 1,705 batch and drum asphalt plants in Europe, the report said.

While ERMIIS has had a presence in Europe for more than three decades, Ourcival said the company had never really explored its capabilities on the continent, mostly due to the vast number of languages spoken by EU countries. With English becoming the more standard language of business, he said the company is ready to bring its cutting-edge asphalt plant software to even more new customers.

MINDS is planning a slow and steady expansion, focusing on ensuring it meets and exceeds the expectations of new clients. Ourcival said the company will also work with clients to translate the software into languages other than English and French.

MINDS was acquired in March 2022 by Astec Industries, a NASDAQ-listed provider of innovative rock-to-road solutions for customers in industries including concrete, asphalt, forestry, aggregates and mining. MINDS’ European customers will benefit from the combined company’s state-of-the-art automation and controls technology and advanced digital platform. 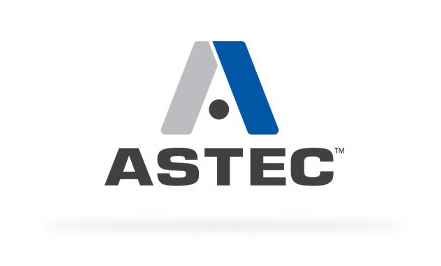 While the current website is under construction, learn more about
the new Astec MINDS Data Suite here: